8 lines from Thoreau to reflect on daily

Walden, written by Henry David Thoreau in 1854, outlines his philosophy on materialism and simple living, and documents his experiment living “off the grid”, at Walden pond in the woods of Massachusetts. Thoreau’s philosophy might be described in a reductionist way as minimalism today, but these beautiful and concise lines show that Thoreau’s views were more than a fashionable view on having less stuff. His argument was that in chasing anything other than the dreams of happiness and freedom, we are kidding ourselves. Certainly, the pursuit of wealth for its own sake, Thoreau believed, was not just a waste of time, but an active contributor to the misery of the populous.

The simplicity with which he tears down everything we are taught to believe is necessary took my breath away, when I first read Walden. Since then, I have read and re-read the book many times. There is no book I recommend more often. If you can’t figure out why you aren’t happy, or you don’t feel satisfied despite having everything you thought you wanted, look no further.

Here are just a few of the many many passages I reflect upon frequently.

that seemingly wealthy, but most terribly impoverished class of all, who have accumulated dross, but know not how to use it, or get rid of it, and thus have forged their own golden or silver fetters.

This gets straight to the heart of the hypothesis of Walden. The more we acquire, the more we are tied down. We are anchored by the physical property itself: for example by owning a house, we now cannot so easily physically move. We are also burdened by the financial commitment, to pay for it.

As the content of our wardrobes and the price of our meals expand, the maintenance cost of our lives shackles us to the job.

The more we need, the less we can say no to.

she does not measure my character, but only the breadth of my shoulders

Thoreau briefly discusses this visit to a tailor, and I find this quick quip cutting. We care about so much, before we care about a person’s character, whether they are actually good. We audit their physical appearance, as Thoreau notes, and also their wealth and status, long before we measure their character.

Society bleats that the wrong people are in power, that nice people never win, and that everyone around them is just out for themselves. No wonder, when character is an afterthought.

Thoreau is talking here again about the straight-jacket of property, but he also is intentionally ambiguous in this passage as he switches between discussions of housing and rents, funerals and coffins. The joke is furthered by his use of the phrase “harassed to death”.

In the end, he is saying, we all end up dead, and in the meantime we spend our hours at the frivolous task of enlarging an inventory of property, when a large home is just as good as a small one, for shelter, with a negligible impact on the quality of our lives.

live in all respects so compactly and preparedly, that, if an enemy take the town, he can, like the old philosopher, walk out the gate empty-handed without anxiety

Thoreau advances the idea of owning little. It gives you the freedom to up and leave whenever you see fit. It also relieves anxieties and insecurities: if a disaster does befall you, there is nothing to lose. You can start again immediately, carrying everything you care for in your heart.

In the long run men only hit what they aim at. Therefore, though they should fail immediately, they had better aim at something high.

My mum would say “shoot for the moon and you’ll land in the stars”. If you only achieve what you try to achieve, logic holds that you won’t achieve it without trying. Even if you aim high and fall short of the full distance, you’ll still come out above those who aimed low.

Thoreau was living in the woods, and called the whole of Massachusetts his front lawn. Even for those of us who live within four more structural walls, it should come as no secret that the freedom to adventure and explore is a fountain of unending joy. Humans are hardwired to feel happy in nature. Get out into fields every now and then, somewhere beyond the city limits, that has no name, breath the quiet air and realise that this is where we creatures were meant to be.

I learned this, at least, by my experiment: that if one advances confidently in the direction of his dreams, and endeavours to live the life which he has imagined, he will meet with a success unexpected in common hours.

Nothing more to add on this: endeavour to live that life.

The mass of men lead lives of quiet desperation.

Famously misquoted, poetically, as: “The mass of men lead lives of quiet desperation, and go to the grave with the song still in them”, perhaps originating from Rich Roll.

I think both the original and the extension are beautiful and damning truth. Somewhere along the way most of us learned to put primal, visceral, pure joy on the back-burner, and left it there.

I have this line framed, and ponder it every morning. What is it in you that you are quieting? What song are you holding in, for one-day, some-day, because you’re embarrassed or because you think there are more important things? If you don’t share it, you won’t take it with you.

I’ll leave you with it.

The mass of men lead lives of quiet desperation, and go to the grave with the song still in them. 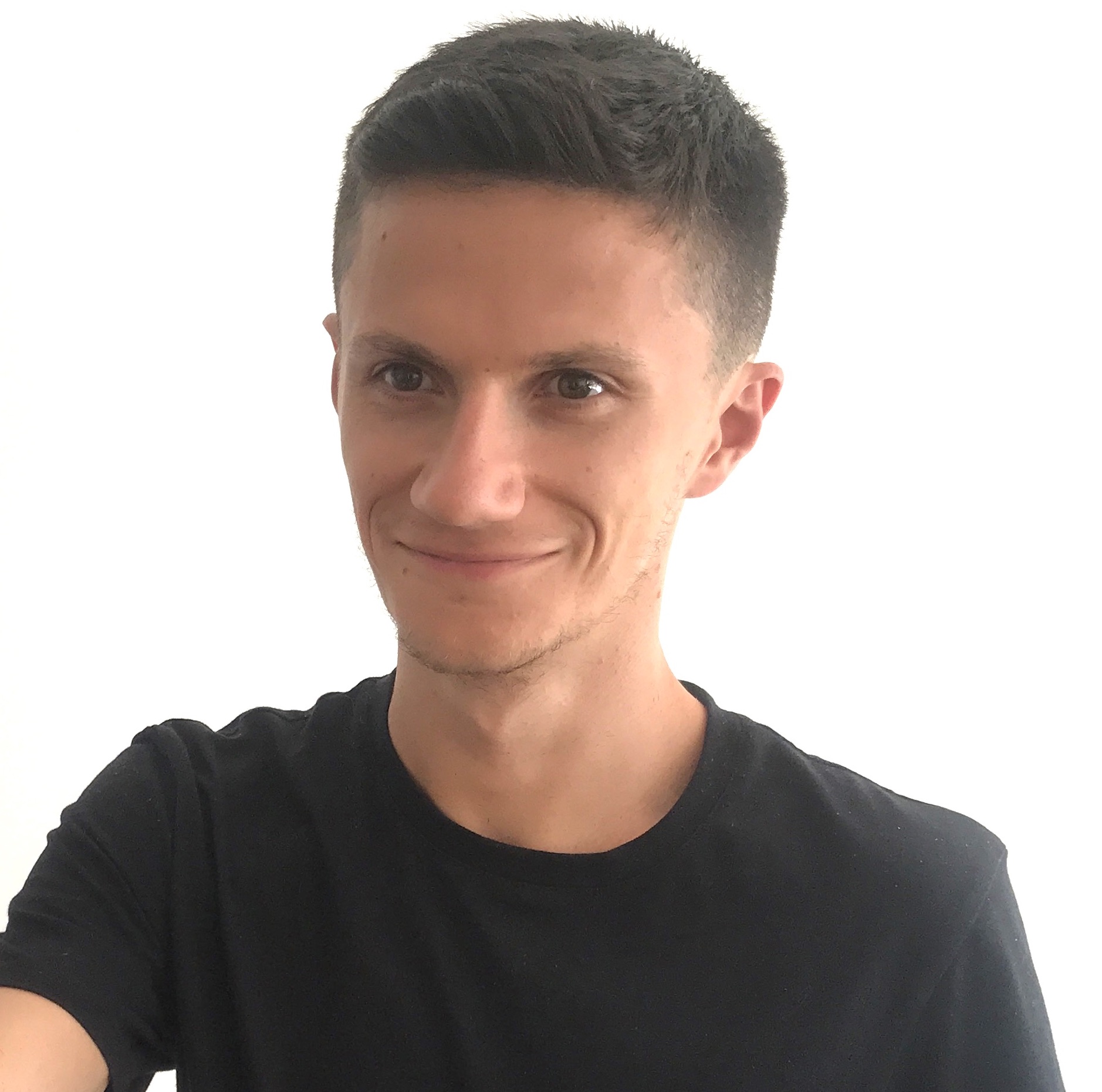